What Triggers ADHD During Adolescence?

What Triggers ADHD During Adolescence?

Attention deficit hyperactivity disorder (ADHD) is a neurological disorder that affects  child’s a behavior.  It usually occurs in children and teens and is a common mental disorder. There is a misconception related to inconsistent behavior of children being blamed on bad parenting, increased sugar intake, and video games usage; however, the actual causes are quite different.

Here’s what triggers ADHD during adolescence.

1. Development And Functionality Of The Brain

Certain parts of the brain of children who have ADHD develop at a delayed rate. It takes around three more years for them to reach their full potential due to ADHD. Their brain also functions differently as the brain’s communication is less efficient than other children. This can cause problems like lowered attention, impulse control, and motivation.

It is not easily diagnosed as there are few tasks that these children can’t perform accurately.

ADHD is quite common among children and someone in the family passes it on. The inherited genes contain this condition causing children to have ADHD if a parent had it as well.

If your child has suffered from a concussion, you might want to get them checked for any behavioral changes. The symptoms of ADHD worsen after a childhood injury and can cause more problems during teenage years.

Children born prematurely have an increased risk of ADHD as they have a higher chance of rapidly changing emotions and behavioral problems. The symptoms of ADHD can differ with the extent of prematurity as the birth weight tends to be lower.

When the mother is pregnant and indulges in smoking, alcohol consumption, or experiences high levels of stress, it can have adverse effects on the fetus. These children are more prone to ADHD which can be triggered during teenage years if the symptoms go unnoticed.

If you live in an area with contaminated water or exposure to lead or other toxins, then that might trigger ADHD in your children during their teenage years.

In addition to that, the role of the family is important, and any stress due to the family’s situation and dynamics can also trigger ADHD. These can include any financial difficulties, violence, separations, or inconsistent supervision.

You can get your child tested through FDA-approved computerized ADHD testing clinic San Antonio by visiting our pediatric clinic in Stone Oak, San Antonio. Our Pediatrician San Antonio will spend some time with you and your child separately, observing their behavior to reach a diagnosis. Then they will guide you and create an action plan to treat the symptoms. Contact us to book an appointment.

About the Author: admin 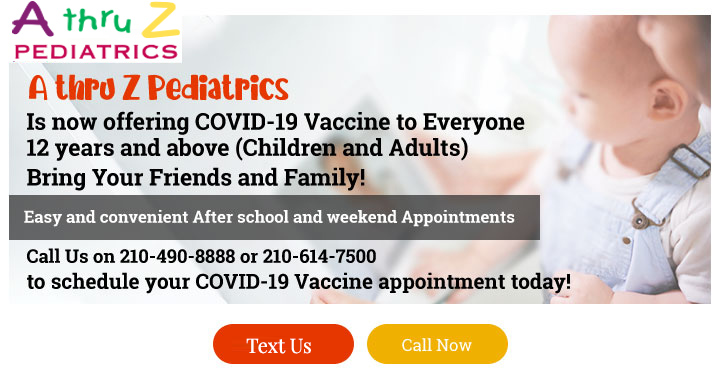