Common Signs of ADHD in Children

Common Signs of ADHD in Children

ADHD affects millions of children every year that continues into adulthood too. It affects children in many ways, such as having a short attention span, low self-esteem, poor performance in school, etc.

Attention-Deficit/Hyperactivity Disorder (ADHD) is a neurodevelopmental disorder that often appears before the age of 7. It hinders children’s ability to give spontaneous responses that involve everything from movements and speech to attentiveness.

Children who are often labeled as ‘troublemakers’ at school due to their habits might have ADHD.

Is Your Child Suffering From ADHD?

Diagnosing ADHD in children below the age of 4 can be pretty tricky since their behavior changes continuously. Being extremely energetic and distracted but calm is a common occurrence for them. However, some alarming signs include:

Do Signs Differ in Boys and Girls?

ADHD is three times more likely to affect boys than girls. While boys with ADHD show signs of physical aggression, girls with ADHD are often hyperactive.

Common signs of ADHD to look for in Boys:

Common signs of ADHD to look for in Girls: 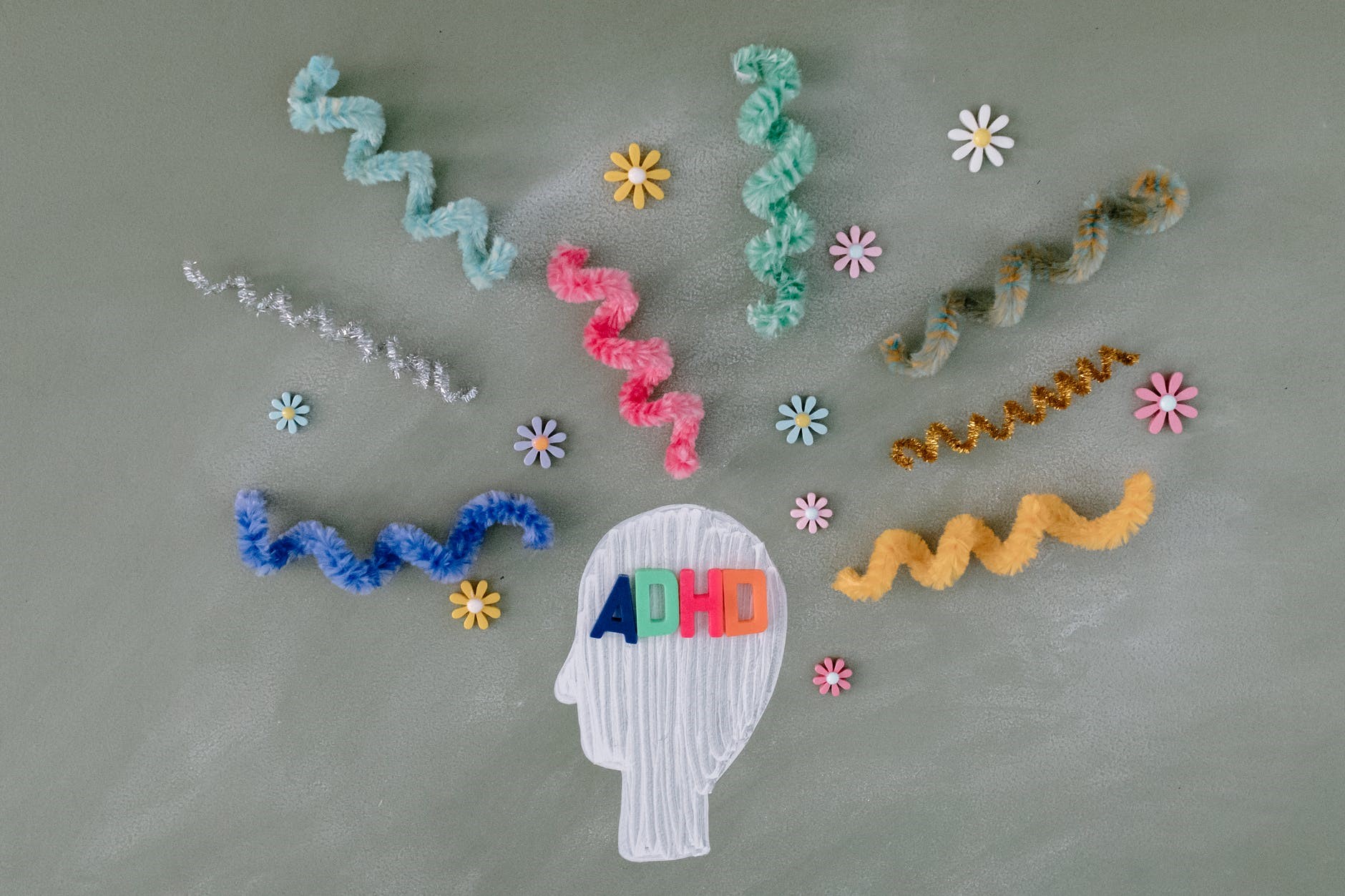 The factors that cause ADHD are still not apparent after numerous researches, but it is associated with neurotransmitters in the brain and genetics.

Our highly-trained ADHD pediatricians will discuss the symptoms and conduct tests to assess the child’s behavior to ADHD. Accordingly, our doctor will then prescribe medication and lifestyle changes to manage the symptoms.

Short attention spans and high energy is very common for toddlers and younger children. Depending on the different developmental stages they are in, parents can expect various tantrums from such children.

However, if you feel that these signs are beginning to get worrisome, schedule an appointment with A thru Z Pediatrics, the best ADHD testing clinic in Schertz!

Visit our website for more information, or give us a call today to discuss your concerns.

About the Author: admin 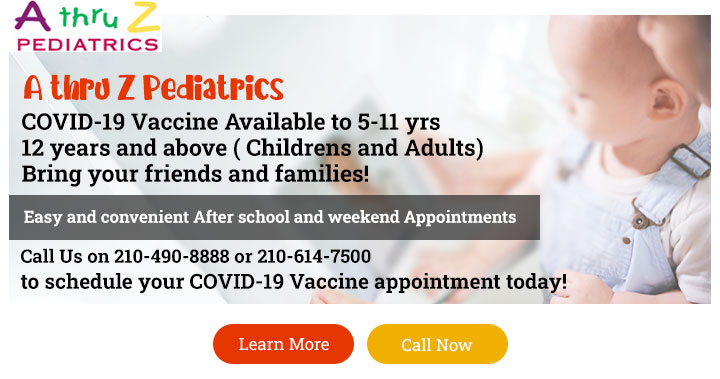